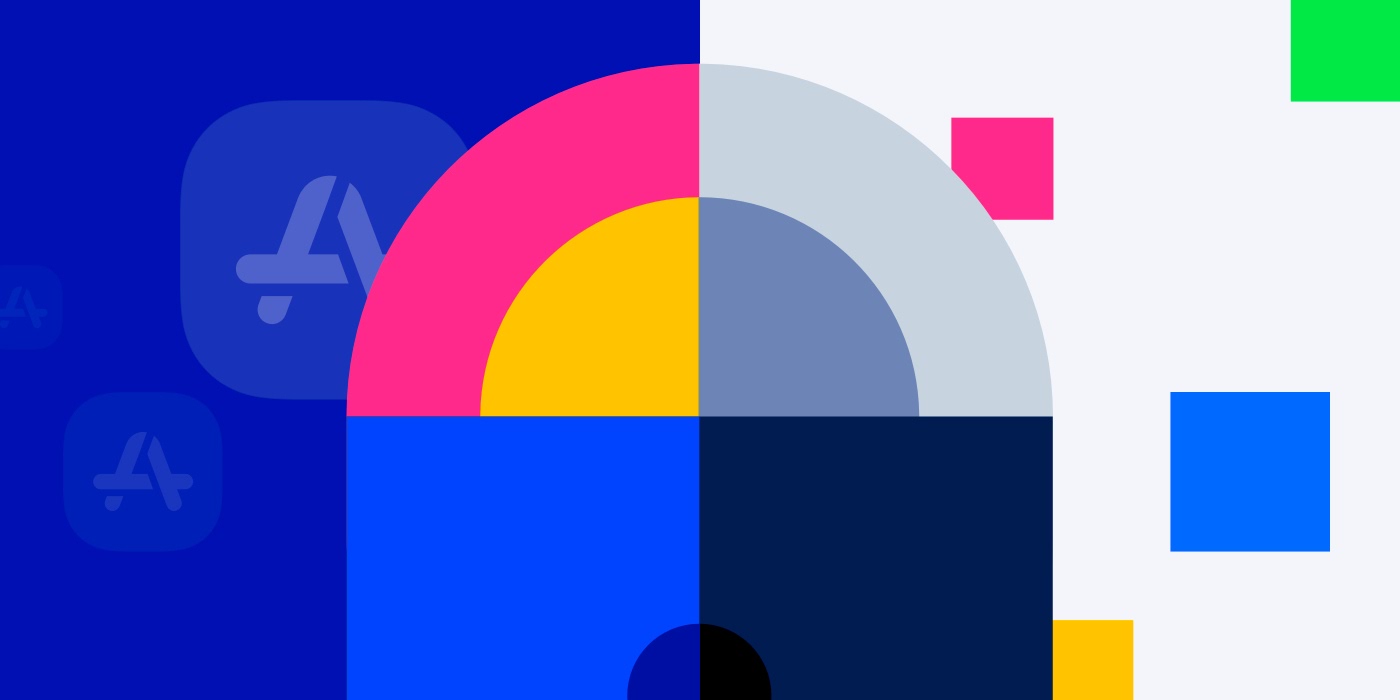 We’ve published several blog posts about our security model and access control layer and about how those tools can be used to strengthen privacy and security by pushing access management to the edge. At a high level, the value proposition is clear. Still, as with any new and disruptive technology, the key to maximizing the potential value of that technology is understanding how that technology can be practically applied to solve real-world problems.

Once we cover the basics, we’ll cover specific use case examples in subsequent posts.

But First, a Word on Information Architecture...

Before diving into the example, it’s important to understand the constructs of the Storj DCS platform so that an application storing data is optimized depending on the requirements for privacy, access control, sharing, etc. The main constructs to understand are shown in the figure below:

You'll create an account on a Satellite. We have them all over the world. You choose a Satellite-based on where your data will be most frequently accessed, as Satellites are where metadata is stored and node selection takes place.

When you create an account on a Satellite, you add some basic contact information, including a payment method if you want to use the Paid Tier Service. You can create Projects and Access Grants/Gateway Credentials, view invoices, and track usage.

You can invite other developers with accounts on your Satellite to join one or more of your Projects, or be added to other Developers' Projects.

A project is the basic unit for aggregating usage, calculating billing, invoicing fees, and collecting payment. Users can create multiple projects, and projects are invoiced separately. Within a project, usage is tracked at the bucket level and aggregated for invoicing to the project. Project names are not client-side encrypted so that they may be rendered in the Satellite user interface. There are two main drivers for creating multiple projects: access management and billing.

For access management, API keys are instantiated at the project level. A primary API key created in the Satellite admin console can perform any action on any bucket in a project, but API Keys do not work across projects. If you are a managed service provider or you have multiple applications where there must be no commonality between applications for access management (no single API key can be used to manage data across applications), then you should create a separate project per application or customer.

From a billing perspective, if you only have one application, or you’re an individual using an app like FileZilla or Duplicati, you probably only need one project. If you are a managed service provider or you have multiple applications, and you want separate invoices for each of the applications, you’ll want multiple projects. Usage is itemized within projects at the bucket level, but projects have separate invoices.

Projects are also useful for managing phases of software development across environments. You may want to use a separate project for development, staging, and production environments.

A bucket is an unbounded but named collection of objects identified by paths. Every object has a unique path within a bucket. Bucket names are not client-side encrypted, so that they may be rendered in the Satellite user interface.

Usage is tracked and itemized on invoices at the Bucket level. One practical consideration when choosing how to map constructs in your application to constructs on Storj DCS is that large numbers of buckets will increase the size and complexity of your invoices.

From an access management perspective, there’s really no difference between using a bucket and using a top-level path within a bucket. The only differences are that bucket names are unencrypted and appear on invoices while top-level path names are encrypted, and billing is aggregated at the bucket level.

Storj DCS uses hierarchically deterministic Access Grants as an access management layer for objects. An Access Grant is a security envelope that contains a Satellite address, a restricted API Key, and a restricted path component prefix-based encryption key—everything an application needs to locate an object on the network, access that object, and decrypt it. The key benefit of this approach is that these Access Grants and any associated restrictions can be entirely managed client-side, without a central Access Control List or other server-side mechanism involved in the access management process. We call this delegated authorization.

The most important thing to understand about Access Grants is, even though an  Access Grant contains a serialized encryption key encapsulated in the Access Grant, that encryption key is NEVER passed to a Satellite. Storj DCS Uplink clients separate the API Key from the Access Grant and only pass the API Key to Satellites. That way, a Satellite can receive an access request, evaluate the validity of the API Key associated with that request, and respond with the metadata needed to retrieve the pieces of the object associated with that request without having any ability to decrypt the underlying data or metadata or have any information about the context of the user or application making the request.

The result is that the Storj DCS service allows you to create more private and secure applications. Below is a brief description of the three components within an Access Grant:

The Satellite Address is contained within the Access Grant so that an Uplink client knows which Satellite to contact to retrieve the metadata associated with an object to be retrieved.

An Access Grant contains an API Key based on a type of bearer token called a Macaroon. API Keys are both hierarchically derived from a parent and may also contain programmatic restrictions based on:

If you're interested in learning more details, please read more about Encryption at your leisure.

A unique encryption key can be derived client-side for each object. That unique key is generated automatically when sharing objects, allowing users to share single objects or object key prefixes, with the ability to decrypt just the objects that are shared, without having to worry about separately managing encryption access to objects that aren’t being shared.

Sharing access to objects stored on Storj DCS requires sending encryption and authorization information about that object from one client to another. The information is sent in a construct called a Restricted Access Grant. As noted above, an Access Grant is a security envelope that contains a satellite address, a restricted API Key, and a restricted path-based encryption key—everything an application needs to locate an object on the network, access that object, and decrypt it.

An Access contains a bearer token that is generated client-side and transmitted client-to-client. When the Uplink client generates or uses an Access, only the API Key (the bearer token) from the Access is sent to a Satellite to retrieve an object. The encryption key is retained by the Client and used to decrypt objects, metadata, and paths client-side.

To implement these constructs as easy as possible for developers, the Storj DCS developer tools abstract the complexity of encoding objects for access management and encryption/decryption. A simple share command encapsulates the Satellite address for an object’s metadata, an encryption key, and an API Key into an Access in the format of an encoded string that can be easily imported into an Uplink client. Imported Accesses are managed client-side and may be leveraged in applications via the Uplink client library.

Once you understand the basic building blocks of the platform, it’s pretty easy to build some fairly sophisticated privacy and security controls into your application. In the next blog in this series, we’ll cover how one of our partners has used these tools to enable secure and private file sharing via a native integration with their file transfer service.