What to Expect in Production 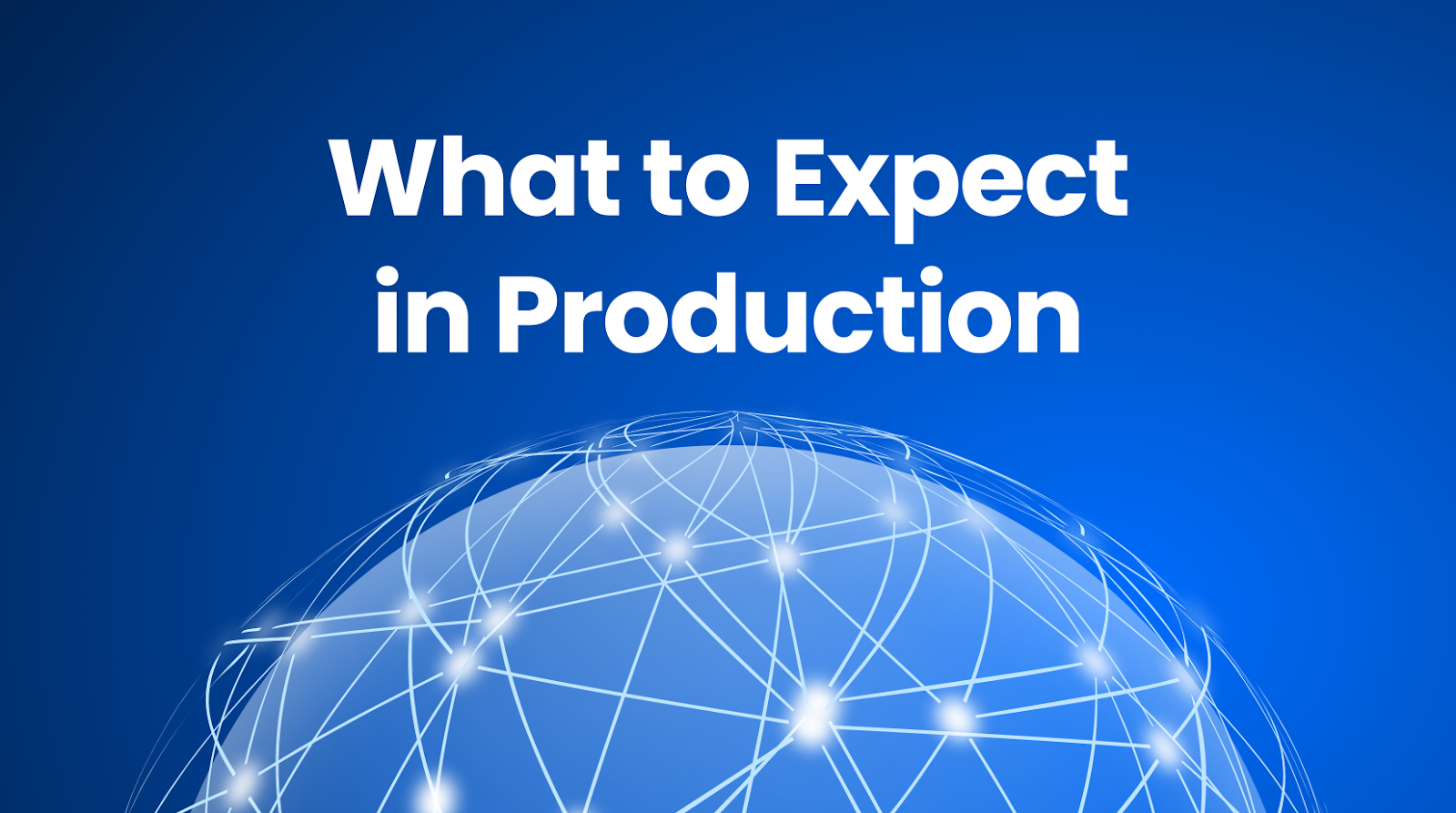 Our production release is right around the corner and this is fantastic news for developers on the waitlist and our community of Storage Node Operators. I'm going to share a little bit about what you, our dedicated and patient community members, can expect once we hit production in January 2020.

First of all, let me take this opportunity to thank the early adopters and long-time supporters who run the Storage Nodes that make our network possible. With over 4,000 Storage Nodes now active, we're really happy with the progress and growth of the network.

We get a lot of consistent feedback and fairly regular questions on some common topics, so we're sharing that information in this format to help our community of Storage Node Operators.

Bring on the Customers!

Throughout the Beta releases, we've pushed a substantial amount of test data while we're moving through the developer waitlist. We already have live customers who will start paying for data starting in January. Watch for more news on who these early adopters are. We'll be sharing case studies as we work with some of our customers on how they're using the Tardigrade platform and why they chose to use it. We expect to see rapid growth as we unleash the waitlist.

While we're onboarding new customers, we expect the storage and bandwidth utilization to grow rapidly throughout the course of the year, which means we'll continue to conduct performance and load testing on the network. We will also continue to monitor the growth of the network to help ensure incentives align with Storage Node Operator expectations.

We'll be making some changes to how we do performance and load testing so that a broader cross section of the network is tested. One of the key benefits for Node Operators will be that storage and bandwidth utilization will be more evenly distributed across the network. Storj Labs will continue to pay Storage Node Operators for the test data stored and the bandwidth utilized for egress, audit, and data repair.

Since the early days of the network, we've been encouraging Storage Node Operators to use existing hardware as opposed to investing in new hardware for Storage Nodes. NAS hardware is particularly well suited for Storage Nodes due to the uptime and typical existing network configuration. With these upcoming releases, NAS operators will be able to easily add their unused NAS capacity to the network.

While the initial releases for NAS hardware will be for Storage Node operation, we'll also be releasing support for backing up NAS hardware to Tardigrade storage.\With the production release of the Tardigrade platform, we'll be closely monitoring the success of the platform for both app developers and Storage Node Operators. We'll be watching all aspects of the network