Welcome to the CrowdStorage Team 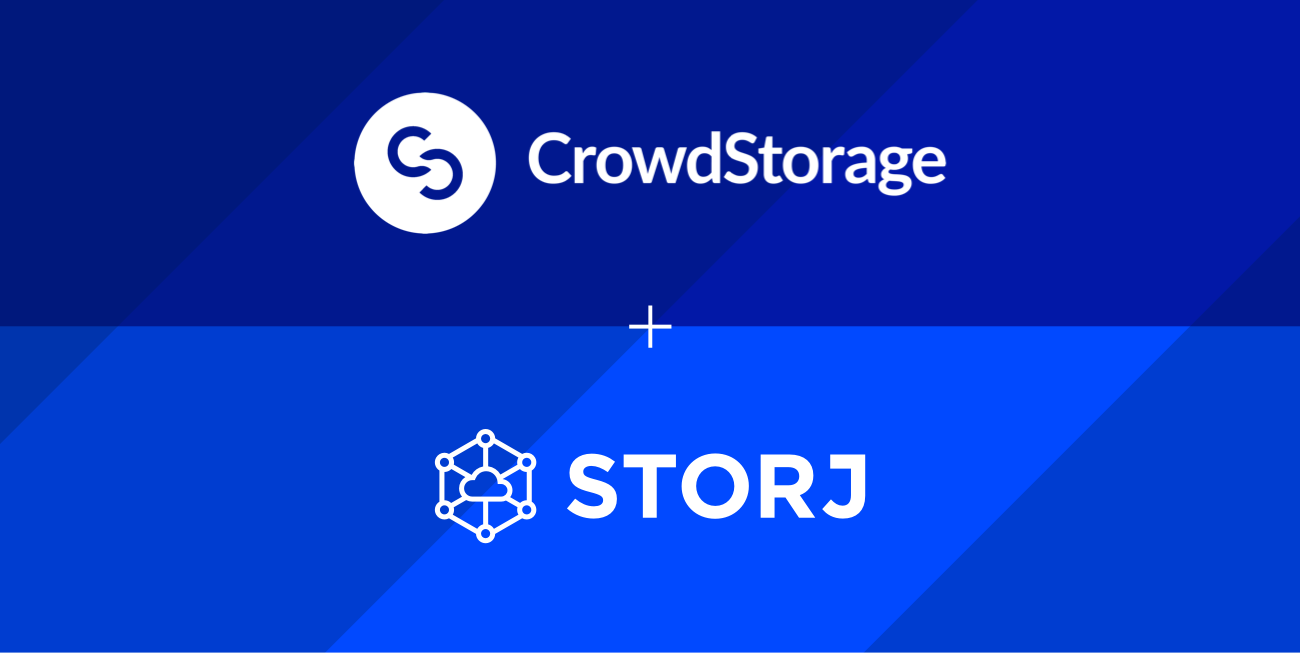 We are very excited to announce that the talented team at CrowdStorage is joining us to build the future of decentralized storage.

We are in the midst of an exciting time of scaling at Storj, with substantial activity across product, customers, business development, storage nodes, and community. Successful scaling is, ultimately, all about people. However, the number of people in the world who truly understand decentralized and distributed storage is still pretty small.

The team at CrowdStorage has been working on the problem of decentralized storage for nearly a decade. Like us, they built a system predicated on encrypting and erasure coding data before distributing that data across a wide set of independent and distributed nodes. Like Storj, they focused their efforts on being enterprise grade: delivering durability, security, performance, and S3-compatibility. And, like Storj, they built and launched a PB-scale service that was used by PB-scale customers. In short, this is a team that can hit the ground running at Storj.

The more time we spent with the CrowdStorage team, the more we became convinced that this would be a great fit for both companies. They are a great group of people, a cultural and skills add, and passionate about the same things that we are. Over the next few weeks, we will concentrate on migrating the CrowdStorage customers to Storj and integrating the teams. Then, we’re off to the races!