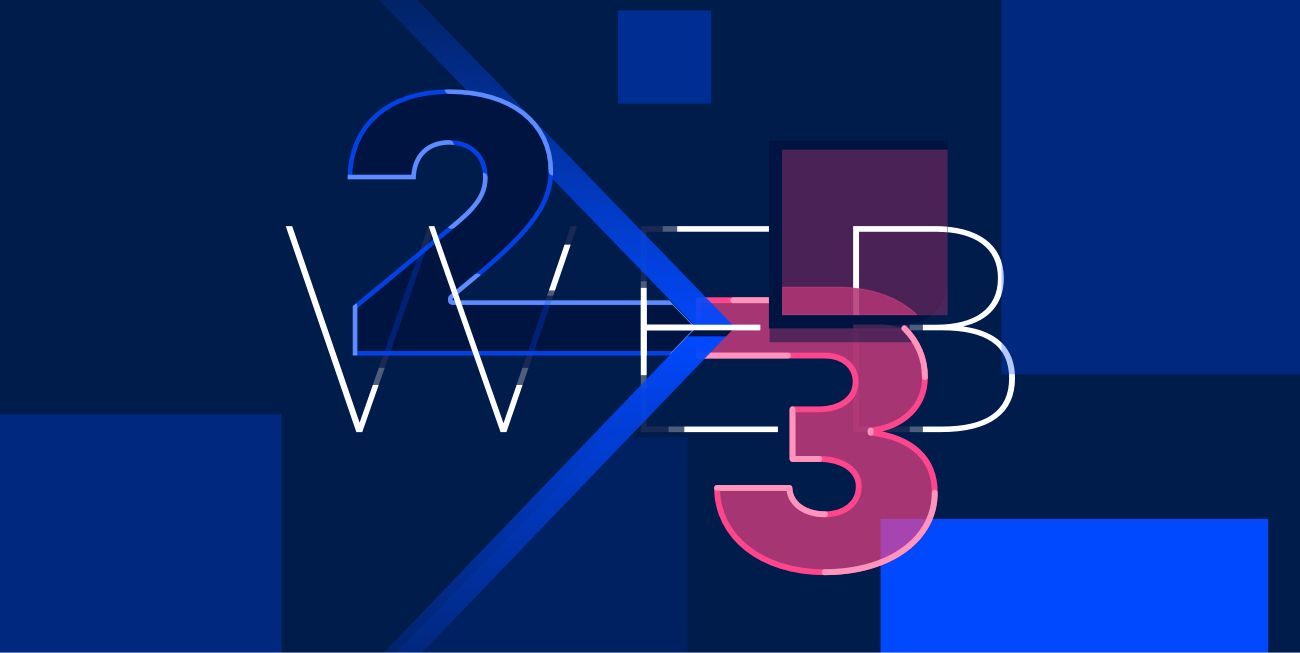 Recently, the term Web3 has been everywhere, or at least I started noticing it (like when you buy a new car and see hundreds of the same model within a few days). I began to be intrigued by the culture and philosophy around Web3 and found myself wanting to answer the question: What does Web3 offer that Web2 does not?

With many voices comparing Web2 to Web3—skeptics, philosophers, educators and evangelists—I thought it would be helpful to create a guided tour to bridge the gap between Web2 and Web3. I figured many Storj followers may have the same questions, so I’ll share what I found as I learned and introduce you to the experts I met along the way. I hope it will help you navigate the continual evolution of the web.

What is Web3 anyway?

Before jumping into Web3, let’s briefly cover Web1 and Web2 to see where we’ve come. We all remember Web1, where the internet was largely made up of static web pages that were personal rather than corporate. Then, Web2 (where we still find ourselves today) the centralized internet, where platforms are owned by corporations who provide web apps and dictate the rules for usage. On the horizon, Web3 is an emerging model to “de-monopolize” the internet and in some ways return to the decentralized internet of Web1 (without the lime green typeface of course). The goal is to distribute the functions and powers to the users, where development and maintenance does not have a central gatekeeper. Instead, Web3 relies on zero-trust technology to maintain accurate records with end-to-end encryption to ensure privacy.

To realize it, we need to lose the hype

According to @timoreilly, (the guy who coined the term Web2),

"History teaches us that there will always be new avenues for power to become centralized, so even if you're a true believer in blockchain you should look for the next vectors of recentralization."

Spoken with the true wisdom of a web veteran, (Tim was also the first in the world to publish a website), he cautions us not to get so caught up in idealism that we miss the cycles of humanity—at some point, even the most beautiful humanitarian vision tends towards a power play. I like that his perspective takes the grandiosity of Web3 as “THE FUTURE” into a bit more of a balance while still validating there is reason to believe in blockchain. Realism. I like it.

“Show me a Web2 project that isn’t about turning users into the product. That isn’t about squeezing us for data, slowly and systematically undermining our shared belief in a right to privacy. Go on. I’ll wait.”

We’ve all felt this a bit as we check the tiny privacy box connected to pages and pages of legal docs protecting said company from the loss of our privacy (I wonder if everyone feels a twinge of guilt as they check the box?). But, it's required in order to set up Google Suite or a new iPhone, so we say yes not because we want to, but because we use Google Docs for work—it's the standard, and we need to FaceTime our kid. But what are the costs? According to Web3 enthusiasts, the cost is privacy. Web3 will gain popularity because it allows companies to have business models that don’t involve selling user data or pummeling them with advertisements.

Our resident futurist and expert on all things Web3 at Storj, @heathervescent, articulated the privacy dilemma between Web2 and Web3 saying,

At Storj, we believe in the privacy ethos of Web3, without losing the performance of Web2. If you’re interested in learning more about bridging Web2 to Web3, we did a great webinar a few months back that digs deeper into what drives us to evolve from Web2 to Web3, you can watch it here. And, thanks again for going on this journey with me.