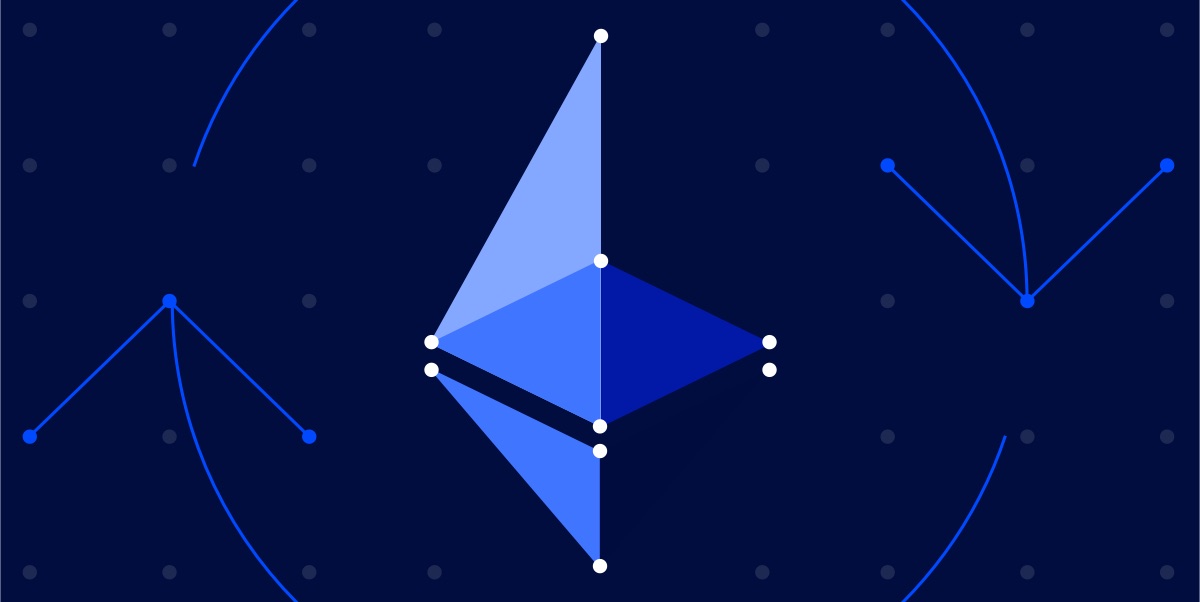 Over the past several months, we've been working with the Ethereum Classic Labs and its ETC Core development team to build out an experimental decentralized architecture for GETH—the tool used to sync the blockchain for ETC developers.

Thus we set out to accomplish two goals:

Today, syncing a new mainnet Node can take a few hours, days, or weeks (depending on your setup of course). In the event of a client bug or network incident, resynching a Node from scratch could be expensive downtime.

We're excited to share the architecture and showcase how this solution can help speed up blockchain synchronization for developers, making it easier for end-users to run a Node.

Storj is an open-source, decentralized object storage service for storing data in the cloud across the Storj Network of storage nodes.

Notably, Storj is more economical, performant, and secure than traditional cloud storage platforms because of its decentralized architecture. Because data on Storj is spread across uncorrelated endpoints—across different owners with different hardware and ISPs across the globe—data is very resilient and highly available no matter where you're trying to access it.

"Incorporating Storj decentralized cloud storage into the process for GETH has allowed us to accelerate sync times, making it much more efficient to spin up new mining nodes around the world," said James Wo, Founder and Chairman of ETC Labs. "This helps miners avoid expensive downtime, create a more diverse set of endpoints, and contribute to a larger, more secure blockchain."

This tool is useful for developers as it speeds up blockchain sync time, and makes a full Node copy of the blockchain available to anyone, anywhere in the world.

Anecdotally, in testing we've found that streaming data from Storj speeds up GETH sync time from 12-24 hours if you're syncing from scratch to 30-40 minutes. This represents a ~2,400% increase in performance.

Try it out yourself and Get Started with Storj

To get started with the tool, you can navigate to the Ethereum Classic Documentation, located here, or follow these steps to install GETH and run Ancient Server for Storj.

The easiest way to install Core-geth is via binary. You can find the latest releases of Core-geth on GitHub.

If you get exec: "gcc": executable file not found in $PATH errors when attempting to build, then ensure you have GCC compiler installed sudo apt update, sudo apt install build-essential, and check it's installed gcc --version, then run the build again.

If you ls in the project directory you should see the built executable ancient-store-storj like so:

Using SystemD to run the Ancient-Server. Of course use your Storj environment variables.

Running this service allows the ability to store ancient-store data on Storj.

Now, Core-geth will download and sync the Ethereum Classic blockchain and will update the Storj cloud bucket with the ancient data.

Please let us know what you think about this tool, and the potential for Storj to increase the resilience, performance, and durability of blockchain associated data.

If you're interested in learning more, check out ETC Labs writing on the topic here.

If you are interested in building an application or tool that takes advantage of the decentralized cloud, please reach out directly to partnerships@storj.io.