Turn Your QNAP Device Into a Storage Node, Backup your NAS to the Cloud 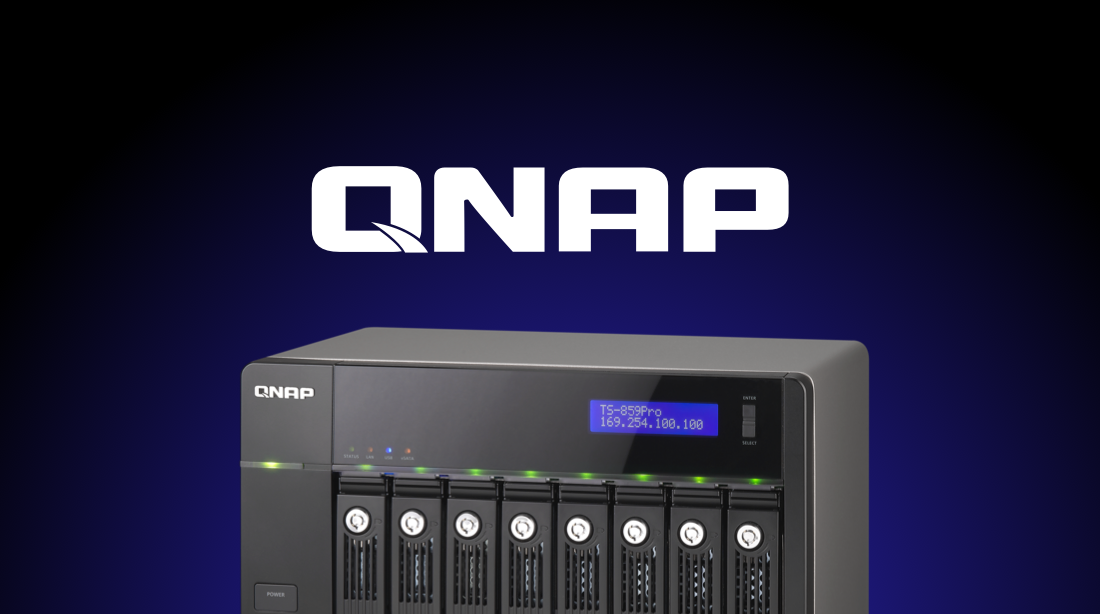 Since we allowed people to start setting up Storage Nodes on the V3 network, we've had our community of NAS users ask us for two things:

Today, we're pleased to announce users can now do both of these things with their QNAP NAS devices.

Home NAS devices make for great Storage Nodes since they're always on, they're already connected to a home network (and presumably the internet as well), and they're designed to operate efficiently when serving up files. Most people who operate NAS devices have excess HDD capacity as well. Operating those drives at full capacity rather than half means extra revenue without any additional costs since it costs nothing additional to operate a full NAS vs one that is mostly empty.

Users can then take the revenue they make from operating a Storage Node and use that to purchase cloud backup services from Tardigrade. Users can now back their devices up to our decentralized cloud storage service, with early access to our Tardigrade S3 Gateway for QNAP. This means you could get off-premise, multi-region, automatic cloud backups for your important files for essentially free.

An Example For a NAS User

Let's look at Kat's NAS device. Kat has a 4-bay NAS device with four 2TB hard drives, for a total capacity of 8TB. Let's say Kat has 1TB of important files, like family photos, home videos, files for her business, and her most prized digital possession: an ample collection of cat pictures. Kat also has 1TB of videos for her Plex server that are less important and don't need to be backed up. This leaves her with 6TB of unused storage capacity. By sharing that 6TB of capacity with the Storj Network, Kat can generate $9 of revenue each month ($1.50 per terabyte month) for just static storage, once her device is filled.

On top of that, Kat will earn $20 for each terabyte of download bandwidth that is consumed when users download their files from Kat's devices. Assuming that 1/10 of the files she's storing each month are downloaded, she will earn an extra $12 a month, for a total of $21 per month. That's enough to back up all of her important files, with another $11 left.

This is just one example of a NAS users' set up as a Storage Node with backups to Tardigrade. Every NAS device and environment is unique.

Setting Up a NAS Storage Node on the Storj Network

To set up a Storage Node, QNAP users can download the Storage Node app from the Storj Labs app marketplace. After that, they'll follow a series of prompts to have their Nodes up and running in a matter of minutes.