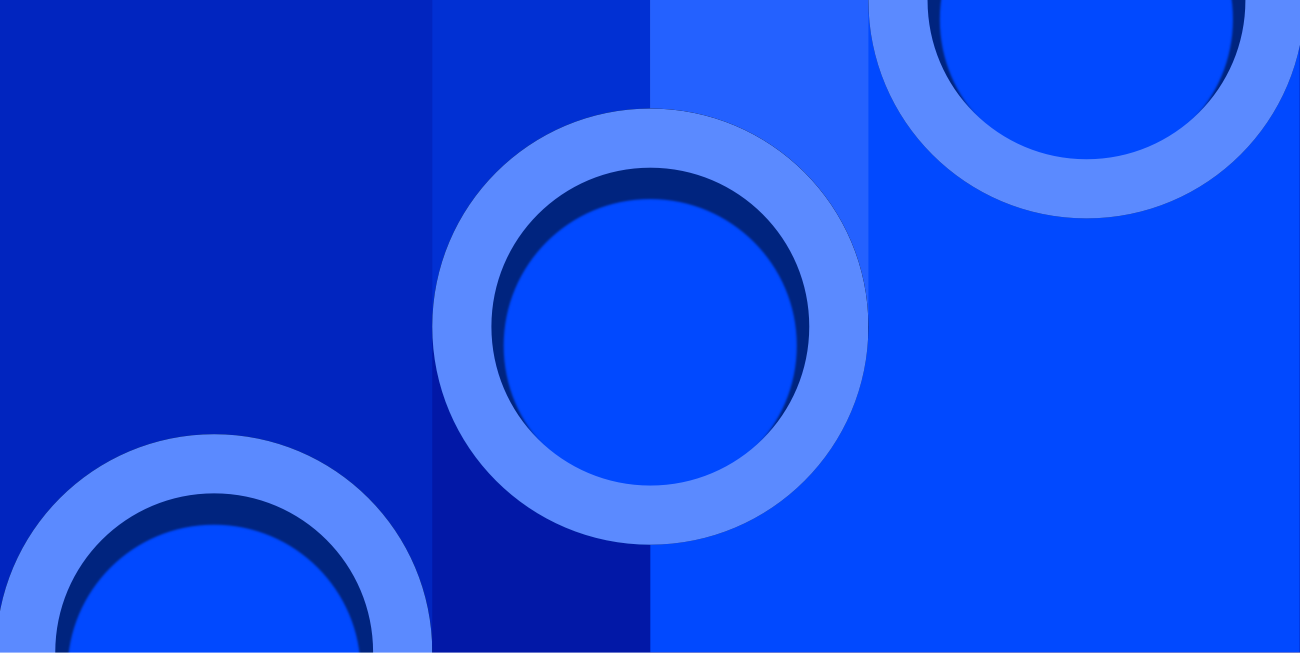 The STORJ token is an integral part of our decentralized cloud storage network. STORJ tokens are a quick and easy way to transfer value between those who provide storage capacity and bandwidth to the network, and those who use the network to store and retrieve data. Our quarterly token reports provide details on the balances and flows of STORJ tokens in the preceding quarter. We deliver a summary of these reports, along with updates on the business and network, in our quarterly town hall meetings that are posted online.

Our first token report was published in December 2018, and we have published quarterly reports ever since, all of which are available on our blog. We are pleased now to publish this quarterly STORJ token report for Q1 2022. Two updates detailed below include confirming, as we announced last quarter, our intention to move into operational reserves the tranche of tokens that unlocked at the end of Q1, and our first time reporting on our carbon offsets program (see “Carbon Intensity” below).

The information in this report can be recreated directly from the Ethereum blockchain, but we compile it here for the convenience of our community. We present the token flows in these blog posts to provide a clear and transparent resource to all. Just as we make our code and other materials publicly available, we make our token balances and flows open and accessible.

As with all of our quarterly token reports, we are providing an update not just on token flows but also on the tokens we hold in long-term lock ups. As we described on our blog in December 2017, after our token sale in 2017, we had 245M STORJ tokens we had placed in a six-month lockup. We divided the tokens into eight tranches of 30.625M tokens each and gave them lock expiration dates spaced one quarter apart over eight successive quarters, setting a cryptographically enforced maximum on the number of tokens that Storj could unlock and use from the tranches in any given quarter over the next two years. This reduces the percentage of tokens under the effective control of any single organization, limits the ability of Storj to impact the circulating supply, and provides transparency and predictability to the ecosystem.

As previously reported, we have committed to giving sixty-days advance notice to announce if there will be any changes to our lock-up schedule. With the publication of our last token report, we announced our plans to leave unlocked the tranche that unlocked at the end of Q1 to provide us with additional tokens for operational purposes as we grow.  With the publication of this token report for Q1 2022, we are confirming that we left that tranche unlocked.  This will remove Tranche D from the long-term rolling lockup (see the second table below).

The following are some highlights from the table below that details token flows in the quarter ending March 31, 2022:

In May of 2017, Storj Labs International SEZC (formerly Storj Labs (BVI) Ltd), a wholly-owned subsidiary of Storj Labs Inc., conducted a public token sale. As a reminder, we intend to provide a quarterly update on the business and network through our regular town hall meeting. It’s our intention to continue producing this token report on a quarterly basis. This report has been independently verified.
‍

Our approach to using time locked tokens to support long-term sustainability was first described in a blog post in December 2018. While the specifics have changed slightly since then, including reducing our notice period from ninety days to sixty days for any decision to remove a tranche from the lock ups, the approach remains the same: cryptographically locked tokens in a rolling time lock that we report on quarterly to ensure transparency and predictability in our ecosystem. This also furthers our decentralization goals by reducing the ability of Storj to change the supply in the short to medium term.

We have a bonus program for Storj team members based on company milestones defined by management. We also have a voluntary program to allow employees to take a portion of their salary in STORJ token. Finally, we have various spot bonus programs from time to time. We track all of these programs in line 13, along with payments to international team members engaged through employers of record.

Line 14, “Other,” is reserved to report activity that doesn’t fall into any of the other categories, including, for example, non-routine payments to service providers.  As noted above, in Q1 ‘22, 1.5M STORJ tokens were used in connection with the acquisition of CrowdStorage.

*Prior to 2021, we used numbers to label the time locked tranches but switched to letters to make it easier to track the tranches if any particular tranche is not relocked.  As reported in the quarterly token reports from 2020, Tranche G was not relocked, and therefore the number of tranches was reduced from 8 to 7. As reported in this Q1 2022 report, Tranche D was not relocked, consistent with notice provided in the Q4 2021 report.  Accordingly, that tranche will be removed from tables appearing in subsequent reports and is no longer included in the total reported STORJ tokens in long-term lockups.

In February, Storj announced that the estimated carbon equivalent emissions of STORJ token usage would be offset by Storj for both past history and going forward. This is our first reporting of this data.

We have identified four companies we plan to work with for our first large purchase, but the transactions have not yet been conducted. Those companies are ACT Commodities, Carbonfuture, Native, and Project Vesta. In future token reports, we will report carbon offset purchases and provide links to the carbon offset transactions. Beginning with this Q1 ‘22 report, we are reporting on carbon intensity from STORJ transactions.

As we noted in February, as of January 6, 2022, there were a total of 1,702,952 transactions involving the STORJ token contract which used 64,920,433,556 Ethereum gas units. Using our methodology, we calculated that each Ethereum gas unit emitted 0.36 grams of CO2e. As a result, we calculated that 23,496 metric tonnes of carbon, or a little over 50 million pounds, would need to be offset to account for all STORJ transactions through January 2022. As of April 18, 2022, there were an additional 9,990 transactions and 437,837,329 Ethereum gas units used. This represents an additional 158 metric tonnes of CO2e since January.

STORJ tokens are intended to facilitate the provision and receipt of data storage and related services through Storj’s software application, which serves as a user interface and development platform on the network. STORJ tokens are not intended to be a digital currency, security, commodity or any other kind of financial instrument.

The contents of this publication contain a high-level overview of the network and the STORJ token, and are subject to change as Storj refines its plans. Changes to the network, the STORJ tokens, and other information referenced in this post are entirely within the discretion of Storj, and could result from commercial, technical or legal issues, among others. We believe that greater transparency around the STORJ token will contribute to the willingness of users, Storage Node Operators, and other service providers to participate in the network. While we have made every attempt to be accurate and thorough in the production of this report, it is provided as is, and you should not rely on this report for any decisions regarding the use, acquisition, or disposition of STORJ tokens.