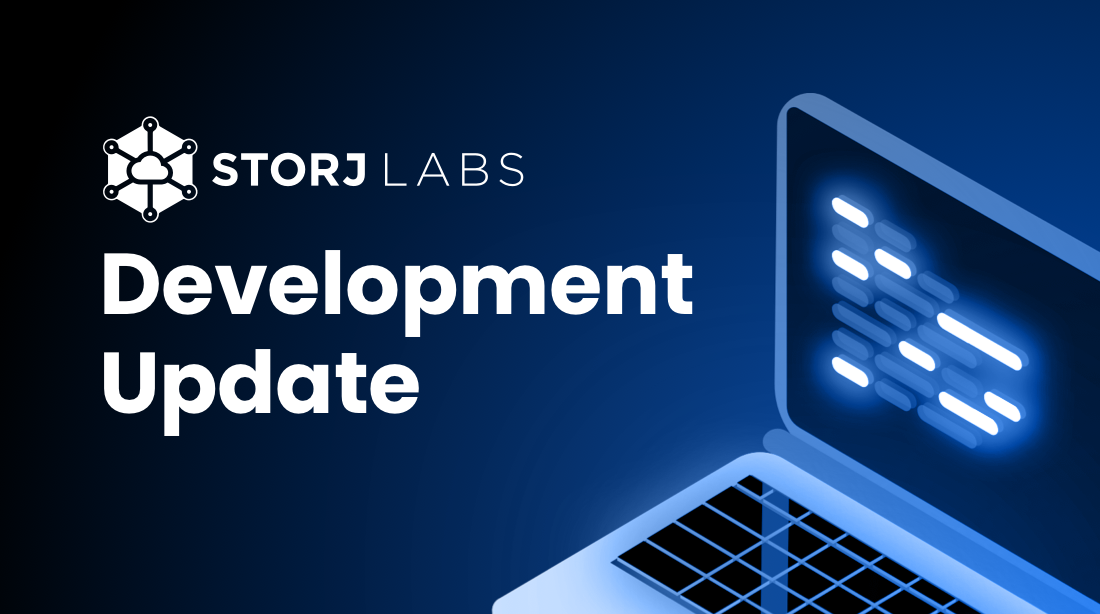 We’re already approaching the end of summer, but things are still heating up here at Storj Labs! We’ve been on fire adding the final features and improvements ahead of our Pioneer 1 beta launch in the next few weeks, and iced coffee and nitro cold brew are the only two things keeping us cool.