What really is a cloud NAS? 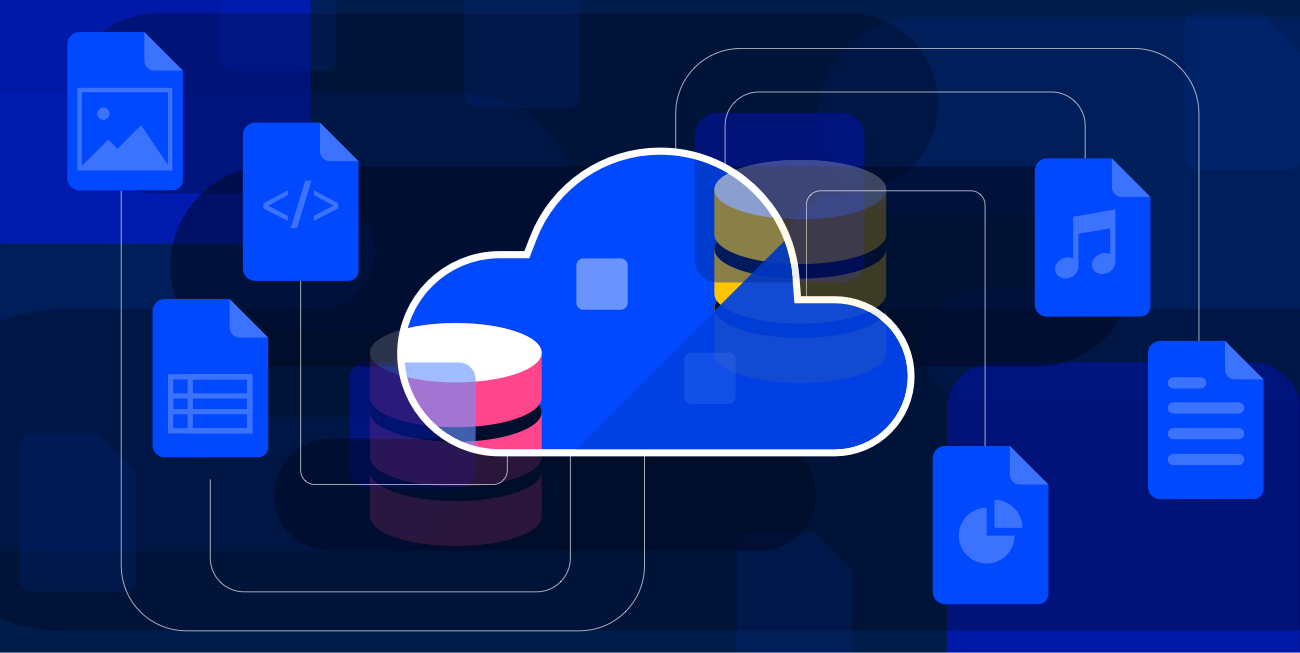 What people really want when searching for “cloud NAS” is a low-cost way to back up their files in case of disaster and to be able to easily recover them. And privacy and security are typically primary concerns. On-premise NAS is a storage concept that provides users with a lot of control and no worries about data privacy like they have when storing data on large cloud storage providers who have incentive to access their metadata.

Due to the murkiness of this term, it is important to consider what businesses really want when they are searching for “cloud NAS” and what technology can actually deliver on those requirements.

What really is a cloud NAS anyway?

A NAS is network attached storage. A NAS is a standalone storage device with one or more hard drives. Similar to a desktop PC, a NAS has an operating system and file storage system and can even support running applications. A NAS attaches to the network via a wireless network used by one or more computers. Computers on the network can transfer files to the NAS for storage or copies for backup.

A cloud NAS is a NAS that is hosted by a third party service provider. Customers pay for storage on a NAS, but do not own the NAS. However, many cloud storage providers say they offer cloud NAS, but they may not actually offer an isolated private NAS, instead offering traditional cloud storage in data centers.

Moving from NAS to cloud NAS can be a good move for disaster recovery because data stored in the cloud can be accessed from anywhere, whenever it is needed. The drawback of this is poor performance, as data transfer speeds are limited by the network connection.

One of the biggest reasons that companies utilize NAS is because of the control over their data and the inherent data privacy and security from on-premise storage. But as file sizes grow exponentially large, particularly for those working with video, the cost of on-premise NAS storage becomes a problem. If moving to a true cloud NAS system at a service provider, there still may be fairly good control, but it is control placed in the hands of the service provider. There needs to be trust that the service provider will keep the data secure, private, and available as needed.

When a company decides to use traditional cloud storage for their cloud NAS, this is a further step away from control, privacy and security. Data encryption costs extra and none of the traditional cloud providers can offer metadata encryption. That means that there is no true level of data privacy with cloud storage. If disaster recovery time is important to the business, then it will also cost extra to get multi-region distribution. If the data needs to be regularly accessed, this also may require working with a CDN to get good performance. Fundamentally, the benefits of the NAS are removed when working with cloud storage providers.

Alternatives to cloud NAS that are low cost, private, and secure

There is an alternative to traditional cloud storage backups that eliminates the issues with data privacy, security, and price point. It’s called decentralized cloud storage and it was architected to have the highest levels of data privacy and security, while being extremely fast for large files. And the best part is that it can accomplish this at a fraction of the cost (like 1/10th to 1/40th) of AWS.

Decentralized cloud storage utilizes the unused capacity in PCs, NAS devices, and servers throughout the world. So decentralized providers don’t own data centers that are costly to run and are a honeypot for hackers. Of course, in order to keep data secure and private across tens or thousands of storage nodes, the system was created on zero-trust principles. The data is broken up into over 80 pieces and those pieces are encrypted, then sent to 80 different storage nodes around the world. When the data file is requested, it can be reassembled from just the 29 closest nodes before being unencrypted for use.

This system makes it extremely secure because no one can see the data except the data owner. Not the storage node, and not the storage network provider. Even better, metadata is encrypted too, which makes decentralized cloud storage the most private cloud storage possible. The approach is also extremely fast for transferring large files. It eliminates the need for CDNs, which can be a big cost savings. Of course, the system needs to always be encrypted so there are no extra costs—period.

Decentralized cloud storage delivers on everything that cloud NAS searchers want. Low cost, private, secure storage that is also fast to access from anywhere in the world. That bodes well for both disaster recovery and regular file access.

Storage and backup technology is evolving beyond cloud NAS

Data storage is a growing problem for businesses of all sizes and is a costly problem for industries like media and entertainment where file sizes are growing rapidly. The good news is that storage technology has evolved beyond NAS and data center-based storage. Decentralized cloud storage provides all the benefits of on-premise storage plus all the benefits of cloud storage. And it costs significantly less than both options. It’s time to take a step forward away from traditional technology and move to a storage solution that truly works for everything from backups to media workflows.