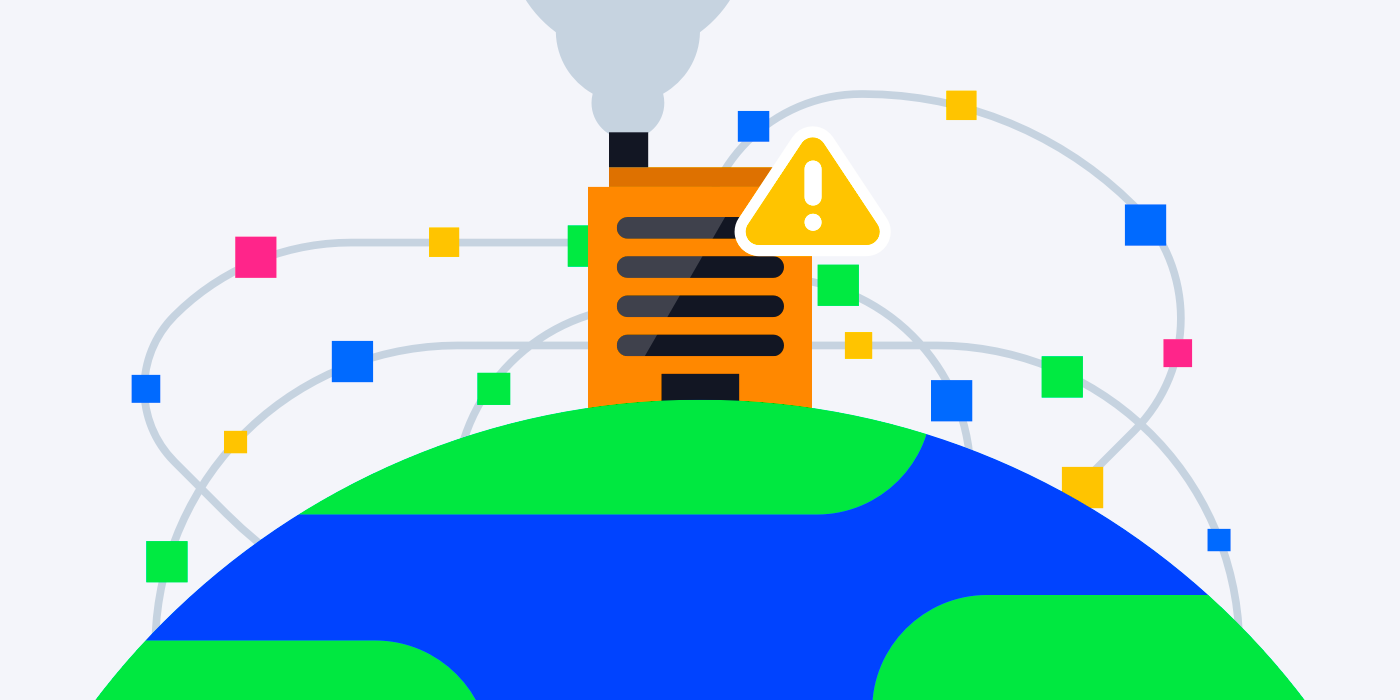 In the past 20 years, lots of developers have capitalized on the benefits of centralized cloud storage when developing the next great application or service. At the beginning, it’s incredibly easy and cost effective to get started. But over the years, some very big concerns have arisen that are making developers think twice about using centralized cloud storage for new applications.

Specifically, there are big issues arising on three fronts—cost, security and privacy. In this article we’ll introduce these very real concerns, then break each problem down further in future articles.

Easy to Start, Expensive to Stay, Difficult to Leave

Twenty years of growth has shown that the centralized cloud data storage model is quickly becoming one of the most costly operational expenditures at scale. Companies who found success using centralized cloud storage quickly found their bills getting out of control. The reason? Well, hidden fees are a part of it, but fundamentally the pricing model has stopped passing on the savings of the falling cost of storage to the user. Even though the price per TB of data has been falling year after year, centralized cloud costs have stagnated.

Furthermore, centralized cloud providers know this and want to ensure that your business stays so they’ve added exorbitant egress fees to ensure you don’t leave. Fundamentally, centralized cloud storage providers price against the value they deliver, not against their costs. Pricing hasn’t changed much since 2017. And even before 2017, the price of bandwidth came down between 2.2x and 4x since launch, yet this is nowhere near the price reduction of CPU and storage.

As companies continue to create more data and keep the data created, centralized cloud storage costs are outpacing profitability and that is becoming a real problem for company sustainability.

There are a few key security failure points with centralized cloud storage that are leading to this conclusion. The first is encryption. Centralized cloud storage providers typically do not provide strong encryption services by default. Add-on features for security  often come at a significant price increase. The reality is that the majority of data is not encrypted. Furthermore, there are a lot of humans involved in your data. Small configuration errors can create blaring welcome signs for attackers. And back to the honeypot concept, the data is stored in data centers that are vulnerable to acts of terror or acts of God that add yet another layer of inherent vulnerability.

Centralized cloud storage providers work hard to secure your data, but the continued data breaches are showcasing that no matter what they do to stay ahead of cyber threats, the model may just be too flawed to truly ensure data is secure.

Another major concern for developers today is data privacy. They are more aware, thanks to the many breaches, than ever before and aren’t happy with the idea that they have very little control over their data. Companies are working to outline in detailed legal jargon how their data will be used, but these policies are more often than not causing backlash with end users, like the recent misunderstanding with WhatsApp that caused a 50% attrition to competitors.

The Combination of Cost, Security and Privacy Concerns is Too Big to Ignore

As standalone issues, developers might still be able to make a case for using centralized cloud storage. But combined, these three issues are causing many developers to hit the pause button and look for alternatives. And the good news is, there are viable alternatives. Namely, decentralized cloud storage. It is significantly less expensive and economies of scale can be capitalized on with growth. It is highly secure as data is default encrypted and there are no vulnerabilities in physical location or human intervention. And because of the incredible security coding of the decentralized platform, where data cannot be mined or accessed by providers or other third parties unless you give them access to do so, you are guaranteed that data will be kept private. Check out what other developers are finding is a new way forward for today’s data storage needs with a free 50GB storage and 50GB bandwidth tier of decentralized cloud storage.