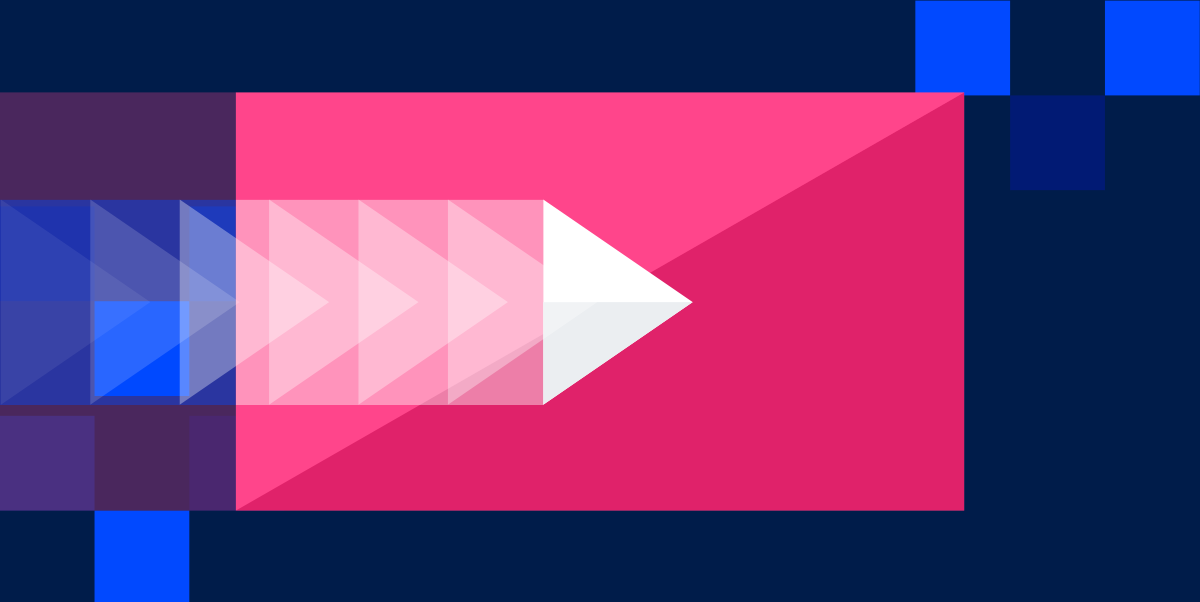 When you work in video production, timelines and profit margins are tight. And that means editing in one region during the day and sharing the file with a region across the world to keep the edits moving 24/7. That also means you don’t have time to wait four hours for file upload and another four hours for downloading.

That’s the reality for many video studios and agencies looking for a simple, low cost way to share video files. Unless you want to pay a premium price, performance is always a sacrifice. So when a video cloud storage solution says they have low cost and fast video sharing, it is understandable to be skeptical. This article aims to explain how Storj is able to provide low cost, secure, AND fast video cloud storage.
‍

In order to explain how Storj is so fast at video file sharing, it is important to understand how Storj works. Storj has built a distributed network of storage orchestrated by software that automates file distribution, encryption, immutability, and access. This is a unique model compared to other cloud storage options.

Traditional cloud storage providers like AWS, Azure and Google rely on expensive data centers that they build and manage. Cheaper cloud NAS or hot cold storage options have built limited cold storage networks or rely on other storage networks. The Storj network relies on storage capacity that already exists on computers and servers throughout the world. And instead of managing security for a single site, the system is architected to be zero trust—so no one can get access to the files unless they have permissions to do so.

The graphic illustrates eight basic steps for how Storj handles video files to ensure they are secure and always accessible. The uploaded video files are automatically encrypted, then erasure coding is used for data redundancy where the video file is broken into segments that are 64MB or smaller. Those segments are then broken into 80 or more pieces. The pieces are then distributed to tens of thousands of storage nodes and ISPs in more than 100 countries.

On download, only 29 of 80 pieces are needed to reconstitute an object so the ones stored in the nodes closest geographically to the download request are used. The pieces are assembled together into the encrypted file, then decrypted so it can be accessed.

Upload/download performance is often slow with lower cost cloud storage providers because the storage sites aren’t geographically located near the users. It is a significant upcharge with traditional cloud providers like AWS to have access to file storage in multiple regions. And with lower cost providers like Backblaze and Wasabi, they typically only operate in a few regions (US and EU).

Having a globally distributed network, like Storj has created, yields better global availability and reliability for file access. Currently, Storj has around 15,000 active storage nodes. And Storj provides multi-region video storage by default—so there are no extra fees or premium plans to worry about. This immediately provides superior availability and scale to the network. That means that a video editor in Los Angeles will have the same fast performance for uploading/downloading a video file as their counterpart in Bangalore, India.

Storj is Optimized for Fast File Sharing with Constrained Bandwidth

In order to be zero trust, there is a lot of encryption and erasure coding and distribution needed that you’d think would slow down performance. However, Storj was  developed to optimize for a bandwidth-constrained environment by minimizing coordination-related dependencies, maximizing parallelism, and working to hone and balance efficiency to reduce the long-tail effect.

In layman’s terms, that means that Storj uses a statistical model to find the best performing storage nodes across their network and they eliminate the long tail (or the under performers).

Additionally, Storj is designed to attempt to upload 110 pieces, but stops at 80 successful uploads and uses parallelism to improve performance. Similarly, for downloads, the system attempts 39 pieces and stops at 29 successful. This ensures that upload and download speeds are super fast—regardless of bandwidth constraints.

So how fast is Storj for sharing large video files? A typical laptop can achieve 500MB/s transfer speed with a supporting internet connection while more powerful servers can exceed 2,500MB/s downloading and in excess of 1,000MB/s uploading. More importantly, these rates are true from any location in the Storj network.

Storj Has the Fastest Video File Sharing and the Lowest Cost

Fast video file sharing can be obtained from providers like AWS by paying a premium price, but Storj is the only video cloud storage provider that gives users fast video file sharing standard. And the cost of Storj is a fraction of the cost of AWS. With no ingress fees, no minimum storage terms and no extras for encryption and performance, Storj comes in at 1/10th to 1/40th the cost of AWS. And yes, that is also less than the low cost cold storage or cloud NAS providers like Backblaze and Wasabi.

Fundamentally, the same distributed storage network that yields fast performance, results in the lower costs since there are no data centers to manage. All that adds up to faster video file sharing and storage at a lower cost. It’s also really easy to use Storj with your existing video management and collaboration platform. For video production studios and agencies, this means breathing easier on deadlines and bringing in higher profits.