Announcing Tech Preview Availability for Rclone and Restic on Tardigrade 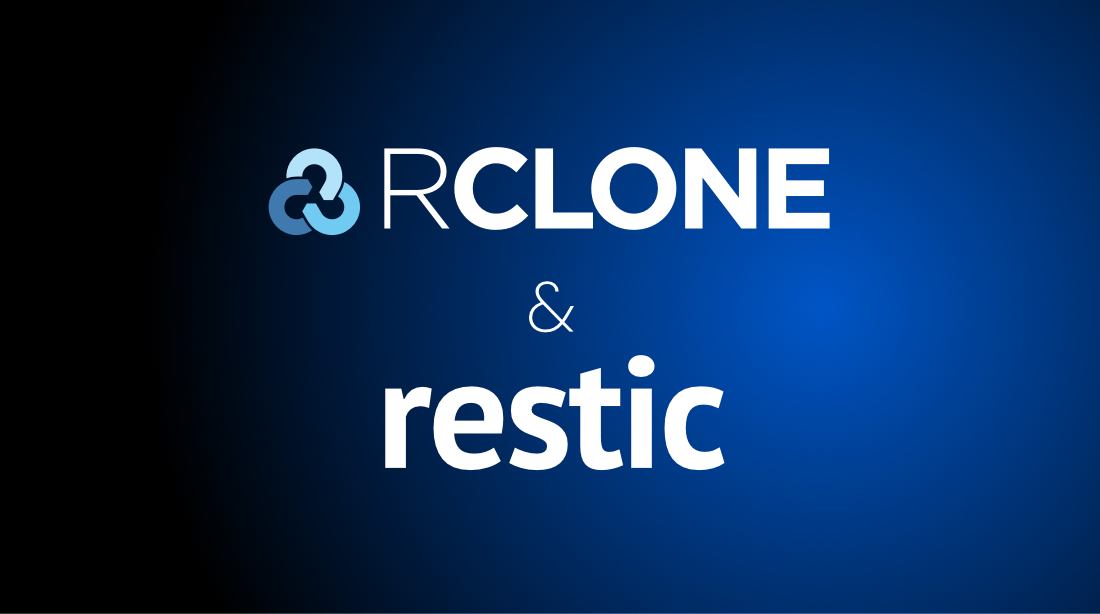 Today, we would like to announce a tech preview of two powerful developer tools you can now use on Tardigrade. We have now integrated and tested Rclone and Restic on the Tardigrade Object Storage Platform.

We would love for the Tardigrade community to test out the integration and give us feedback around the tools, initial use cases, and ways we can improve these integrations.

Rclone, often referred to as rsync for cloud storage, enables developers to directly map files and directories from their filesystem to Tardigrade through a command-line tool.  This Tardigrade tool supports useful commands like copy, sync, tree, cat, and rcat.

Two of the more powerful commands are described below:

For systems administrators managing large datasets, and developers building new tooling on top of the Tardigrade network, RClone is a great tool that simplifies the connection between Tardigrade and a new host of applications.

As described below, Rclone can also be used with Restic to provide regular backup scheduling to the decentralized cloud.

In conjunction with the native client-side encryption and decentralized access on Tardigrade -- we can see the power and security offered by the Tardigrade platform with the Rclone toolset.

Get started testing out Rclone with Tardigrade, in our documentation here.

We are pleased to announce a public preview for using Restic to store repositories in the decentralized cloud.

Restic is an easy to use developer tool for automating backups. Restic is widely adopted by system administrators across the world because of its speed, efficiency, and cross-platform compatibility.

We think Restic is a great tool because it's:

To backup your data, Restic creates and manages snapshots. Each snapshot records a set of files and directories which are stored in a set of data files, known as a repository. Backups can be mounted and browsed through, and the data in each snapshot is de-duplicated before it is stored in the repository.

As described in the documentation, the backup command follows this format:

You also view and restore files from a repository with the Restic command-line utility.  Developers can easily pipe the output of database exports, scheduling, logging and notification tooling to Restic, which enables you to turn data exports directly into snapshots.

Get started testing out Restic with Tardigrade, here.

We are excited to hear feedback from the community around the preview release of these two tools, and would love to hear from you!

Let us know how you plan to integrate these tools into your build!  And please reach out in https://forum.storj.io/t/two-more-tech-previews-Rclone-and-Restic/6072 - and let us know how we can continue to make decentralized cloud storage an alternative to the competition!