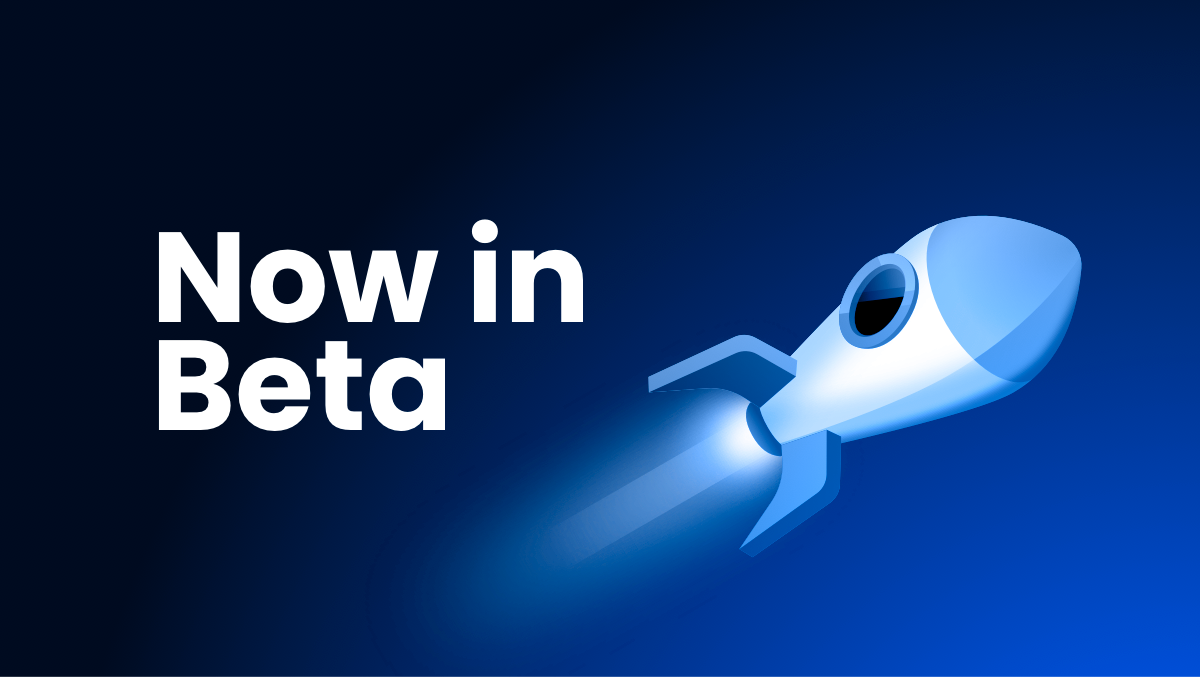 After a lot of hard work, we couldn’t be happier to announce that Pioneer Beta for the V3 network has arrived. Now that V3 is here, we’re also ready to launch the beta for Tardigrade decentralized cloud object storage. So, what changes are coming with the V3 network? V3 is more scalable, performant, secure, decentralized, and economical than previous offerings. It was specifically built with the enterprise in mind, focusing on performance, availability, and reliability similar to major providers, at half the price.

Tardigrade is built on the Storj network and is backed by enterprise-grade SLAs comparable to traditional cloud storage providers, which means users can rest assured their data is securely stored. Because Tardigrade uses the Minio S3 gateway, it can be implemented by changing just a few lines of code, which allows potential users to try out the Storj network and the Tardigrade platform without having to integrate APIs through its developer library.

Here are some of the key features of the Pioneer beta release that Tardigrade enterprise users will enjoy:

Tardigrade users can incorporate the Minio S3 gateway and start storing data on the network within just a few minutes of setting it up. The platform can also be integrated into applications using the CLI and libuplink developer library in Golang, C, and Android to take full advantage of the network’s capabilities. These libraries provide similar ease-of-development commands and bindings that are consistent with common languages, making integration intuitive.

We can’t wait to see what our OSPP members and their users do with Tardigrade. Connectors are coming soon that will allow you to financially support your favorite OSS every time you store data in the cloud. Take a look at our partner’s page to see who is already utilizing Tardigrade to their benefit.

We can’t wait for you to try Tardigrade out yourself and take advantage of the improvements to the V3 network.