So You're a Storage Node Operator. Which Satellites Do You Trust? 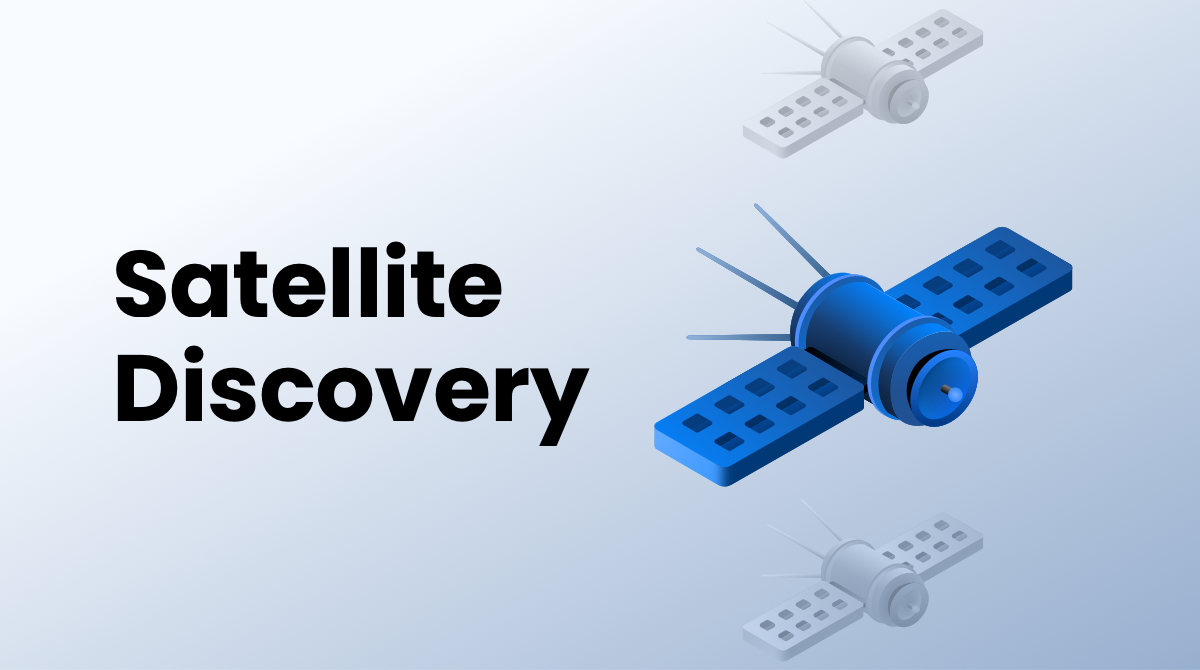 One of the most fundamental parts of a decentralized platform is that there is no single authority or owner. In a true decentralized ecosystem, everyone who participates is a critical contributor to the network.

To understand how storage node operators and third-party Satellites (those not operated by Storj Labs) could best work together, we looked at many different options and surveyed 240 of our users to understand their priorities, needs, and concerns. The general feedback from our community centered on four things:

Satellites need to have an easy way to recruit nodes to store data for them when the storage nodes might not even know they exist. They also need to be able to trust storage nodes, but luckily we already have a very extensive reputation system built out within the platform to identify trusted storage node operators.

Keeping these two things in mind, there were three specific options we explored with these 240 community members:

This is the model currently suggested by our white paper. In this model, storage node operators start out skeptical of untrusted nodes, but ultimately automatically store data for all Satellites. Storage nodes allow a small amount of resources (and thus exposure) to untrusted Satellites, but assuming the Satellite pays reliably, Storage Nodes would over time increase that Satellite’s resource allowance. Storage nodes (initially manually but ultimately automatically) would need to specifically opt out due to payment failures to avoid storing data for Satellites that fail to pay.

A Twist!, by M. Night Shyamalan

This third choice had some unexpected ramifications to our network. We currently use Kademlia, a distributed hash table, to enable storage nodes to discover Satellites. With storage node operators selecting which Satellites they work with using addresses directly and trusted lists, we actually eliminate the need for Kademlia! Surprise! The only thing we used Kademlia for was node discovery (although if you read our white paper, it’s not actually a surprise), and node discovery now happens in a way that is better for users. The system remains just as decentralized but can operate in a much simpler and efficient way.

In the next few weeks, watch for updates to our GitHub that will begin to make these changes. We will also be updating our white paper to reflect the dramatic implications of this product decision. In addition to changing the portions about node discovery and Kademlia, we’ll also be adding a section on Graceful Exit. When we push the Pioneer 2 update, the final beta milestone ahead of production launch, we will have this change implemented and begin letting non-Tardigrade Satellites join the network before production launch. Stay tuned for more details.