S3-Compatible Tardigrade Origin for Content Delivered at the Fastly Edge 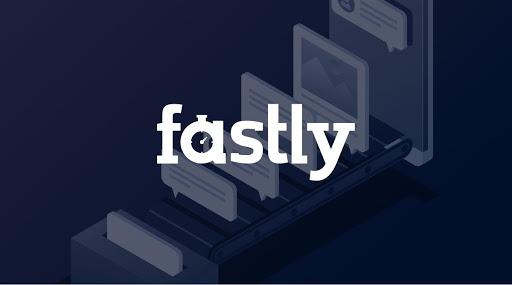 Fastly is an edge cloud platform that processes and serves application data as close to end-users as possible. Fastly's highly programmable CDN solution is used to accelerate content delivery to end-users in a more efficient manner by caching it at edge nodes across the globe.

These edge nodes are referred to as Points of Presence, or POPs and are strategically built in well-connected locations across the globe to reduce transit time when delivering content to end users. Each POP has a cluster of Fastly cache servers that enables compute at the edge as well.

When end-users request object data, Fastly delivers it from whichever cache location is closest to each end-user.

How Origin Servers Work in CDNs

The first time each Fastly cache receives a request for a content object, it fetches the object from the appropriate origin server. If multiple origin servers are specified, the cache will distribute the processing load for the fetches across all of them (based on the configuration criteria set by the user). After the content object is fetched, the cache stores a copy and forwards its response to the end-user.

Each time after the first time an end-user requests the same content object again, the Fastly cache fulfills the requests by retrieving the cached copy from storage (or memory) and immediately delivers it to the end-user--the fetch step to the original copy is not repeated until the content object either expires or becomes invalidated by the customer.

How Does the Tardigrade Storage Origin Work?

Tardigrade, the new S3-compliant storage solution from Storj Labs, can now be configured to act as an origin for content in Fastly.

Mysterium and Storj Collaborate to Free the Cloud Through Decentralized Protocols

Storj would like to store a session cookie to help us better understand how you interact with our website. We will never sell this information and will only use it to improve our site and our products. For more information, view our Privacy Policy.